Coping with Anxiety after being diagnosed with Covid-19

Home/Inform/Coping with Anxiety after being diagnosed with Covid-19

Coping with Anxiety after being diagnosed with Covid-19

Like many people and maybe more than others, I have lived with a dark cloud around me, dreading the prevalence of Covid-19 and all of the stories I have been hearing in the news for a little over two years. Having all the information in the world could not tame the anxiety in me, because just not knowing if I would get it when I would get it, how I would get it, and more importantly how I would be affected played around in my mind over and over again.

As someone who has suffered from an anxiety disorder for most of my adult life, many of the more recent years have centered around health due to a personal health scare years earlier. This means unlike some people who may not give an unusual bodily symptom much though, I do. I would say over the last 24 months I’d had a dozen tests, each time, resulting in a negative.

Until just over a week ago, the inevitable happened. I found out I had tested positive for COVID-19. I was notified by a text message and an email (the email I found later in my junk mail). I did get a little headstart to prepare myself though, as my husband had beat me to it. He was diagnosed positive the day before. Despite my best efforts to separate from him, and sleep in different rooms (which meant he could watch as many sci-fi movies as he wanted), it didn’t matter, I still caught it.

He had tested positive first after noticing a sore throat, not like the ones you have when it’s the flu. It’s an unusual feeling like someone has opened up shop in your throat. And just stayed there. So it was more of a discomfort, like a really large lump in the throat. It also started with headaches, then before he knew it, he was sick, he was sweating the next day, and was physically exhausted. He couldn’t get off the couch and for someone who does 18,000 steps a day, he barely did 2000.

By that time I was physically drained, and depending on the hour a different set of muscles hurt, sometimes shoulders, sometimes, legs, or head.

The coughing was terrible and the sneezing too. It feels like the chest muscles were so inflamed from coughing and sneezing that your whole body hurts.

Then there was the transition from throat to the nose, our noses blocked for a couple of days, sinus pains, congestion. Then it was earaches and headaches.

The fatigue and headaches, feeling like you can’t do anything, and not wanting to was a big challenge.

We had 2-3 nights waking up with sweats, chills, and hard to sleep.

For me personally, I struggled with my anxiety more than normal because when I was blocked in the nose, I couldn’t do my breathing exercises, a common coping mechanism for stress and worry, and then the muscle pain in the chest made it hard to ignore. Instead, I tried reading my Coping Cards alone for relief amongst other things such as vitamin C and paracetamol. It helped me a couple of times to calm down.

My anxiety was truly tested this last week and it was by no means easy, but I did remind myself, that I could get through it.

I really did not know what to expect. It was pretty scary because you didn’t know if you would be getting worse or be one of the lucky people who got through it at home. Having had COVID now and recovering is relieving. I don’t take for granted that we are lucky to have been able to get through it, I know many people who were not so lucky.

We aren’t quite out of the woods yet. We have improved a lot and every day is about getting just 10% better at a time. I’m starting to feel myself but can’t yet shake the headache, congestion, and that in turn hurts my eyes.

I wasn’t quite sure what to expect but I’m grateful to have had the support from our families. Thankfully my husband’s asthma was under control, which was a huge relief. As well as the whole process from getting tested and getting our results in 24hrs, to the constant government texts asking us to record our symptoms, and the 3 pharmacists I spoke to for advice was very good.

All in all, I am grateful. As our symptoms disappear, I will soon be released from isolation. To be honest I am not sure who is more excited, me or my 4yo Boston Terrier who has had to resort to playtimes at home. Additionally, as a small business owner, having an excellent team around me was something I won’t forget.

Here’s to an adventurous weekend and a road to recovery. Fingers crossed. 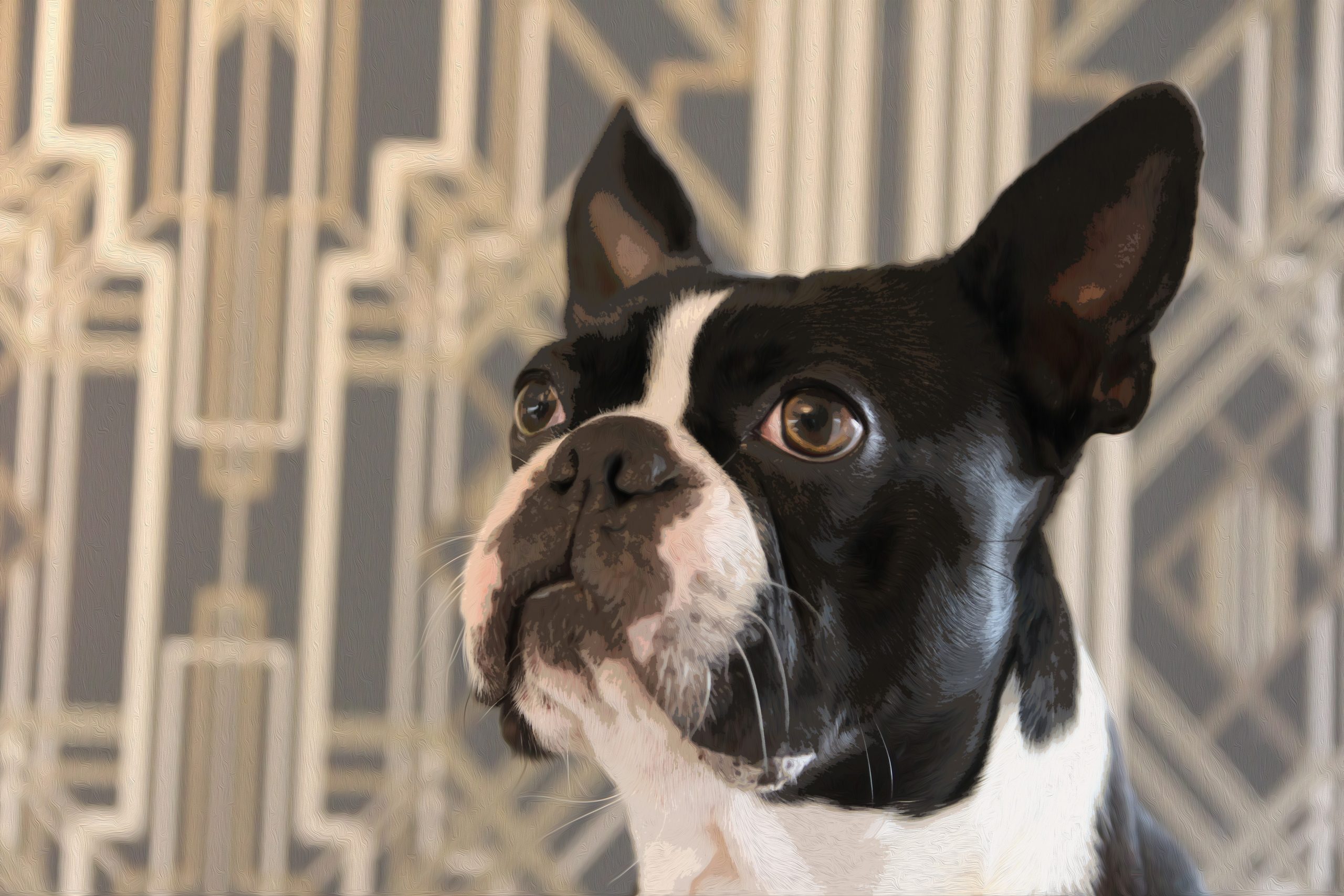